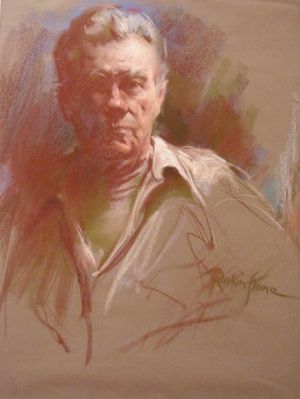 Ruskin Beechler Stone was born December 2, 1906 in Fostoria, Ohio. His father was a businessman and Civil War veteran, and was said to be very creative. His mother had received a good edu­cation and loved poetry and literature. In 1916, the family moved to Toledo, Ohio, near the new Toledo Museum of Art. Young Ruskin showed an interest in sketching and drawing and soon became a student of the local legend, Karl Kappes.

Kappes had studied abroad in Paris and Munich, and also in New York City with William Merritt Chase. Stone studied with Kappes for nine years before taking further study at the Art Institute of Chicago.

In Chicago, he was hired as a staff artist by a large art company which had also employed Norman Rockwell and J.C. Leyendeck­er. He also got deeply involved in the theater, which eventually took him to New York City. There, he was hired by a prominent Wall Street brokerage until the Stock Market Crash of 1929, which pushed him back to his art.

Stone returned to Toledo and had a series of jobs that led to the WSPD radio station, where he stayed for 15 years. He married and had two sons, Spencer and Douglas. He also owned an art and materials store before taking a trip out West to find possibilities for relocation.

Upon returning to Toledo he reconnected with WSPD and eventually WDHO. After “retiring” at age 68 from his steady work/business schedule, he devoted the majority of his time to painting. His associations and accomplishments for the next 30 years were all connected to making art. He was an artist first and then a busy man of many talents and involvements. Art was in his blood.

Some of his work: 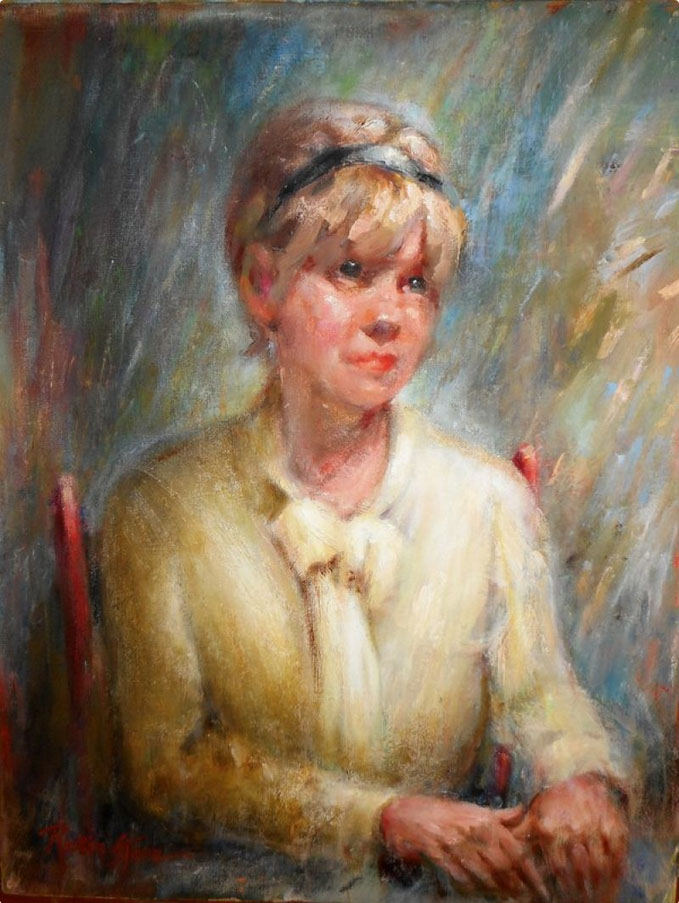 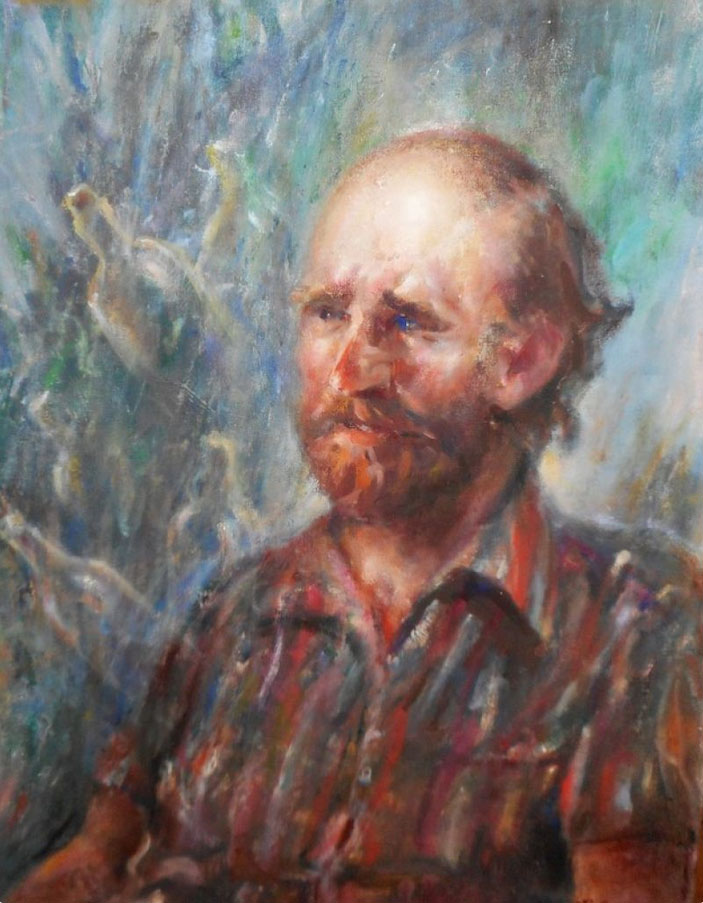 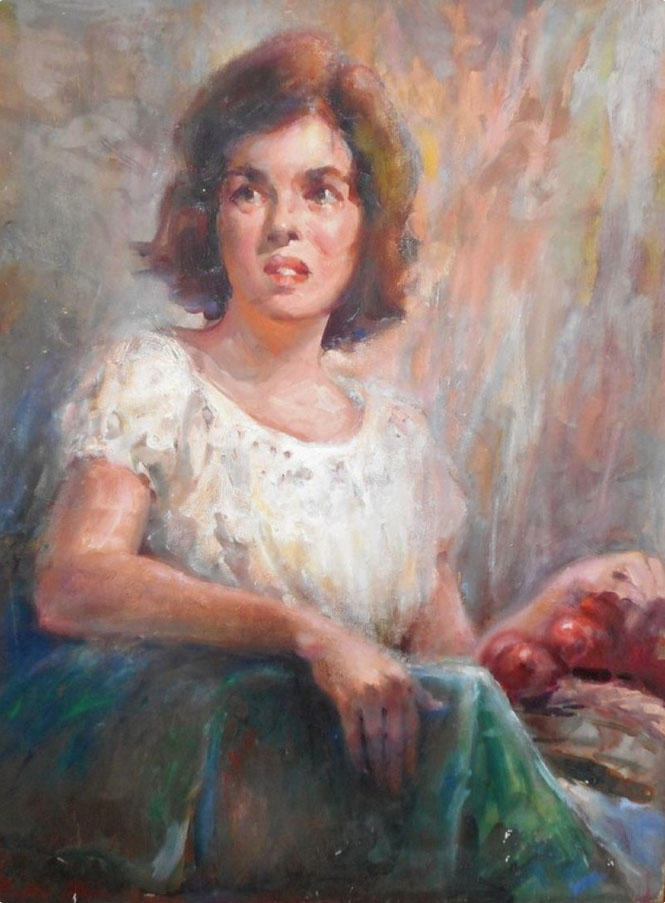